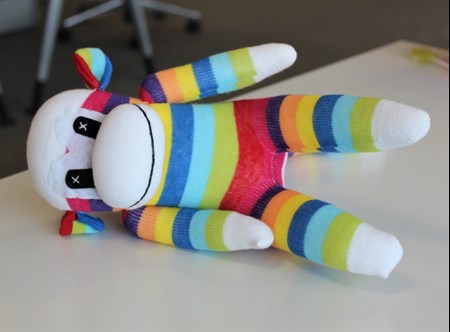 Parents told, “keep your eyes open for lack of sleep”

Wake-up to the idea that your child’s shortage of shut-eye could result in them failing at school and even becoming aggressive.

That is the message on the eve of World Sleep Day (March 18) from the Head of the Merseyside Violence Reduction Partnership, Detective Superintendent Siobhan Gainer, who believes that irritability caused by fatigue can lead to a short fuse and a long history of violence.

“If you look at the make-up of those involved in violent crime, then familiar traits such as a difficult upbringing, fractured families and trauma dominate” she said, “but poor literacy levels, lack of nutrition and chronic learning difficulties also play a part. No proper routine and constant stress and chaos may lead to sleeplessness too, which in turn can lead to a lack of concentration and a propensity to snap, potentially leading to sometimes horrific violence.”

The MVRP, which consists of emergency services, Department of Work and Pensions, youth work, local authorities and public health specialists, has committed to tackling what it calls “neurodiverse conditions” – and is working with parents of children aged up to 16, to establish healthy, positive patterns of behaviour.

Along with new habits, friends and altered spending habits, a distracted sleepy demeanour could also indicate that your child is being groomed for crime.

Their drive is being backed by doctors, including national women’s health specialist, Dr Anita Sharma, who said: “The malfunctioning of the brain has been largely forgotten in the quest to find out what provokes antisocial behaviour. Yet 20% of prisoners have diagnosed learning difficulties.

Insomnia is a dangerous neurological condition, resulting in dire mental health and with that, anger, frustration and short temper.”

World Sleep Day is an annual event to raise awareness of the benefits of sleep as well as the health issues sleep disorders can cause.

The current programmes funded by the MVRP include Monkey Bob (pictured) which encourages young people to express their feelings, and Reading to the Bump, which can be used to establish a routine as well as help unborn babies recognise familiar sounds.

“Something as simple as a good night’s sleep, allied to exercise and healthy eating, can ensure better mental health and create calmer environments” concluded Det Supt Gainer. “That message applies to parents as well as children. Well-rested means less pressure and a happier, more tranquil home.”