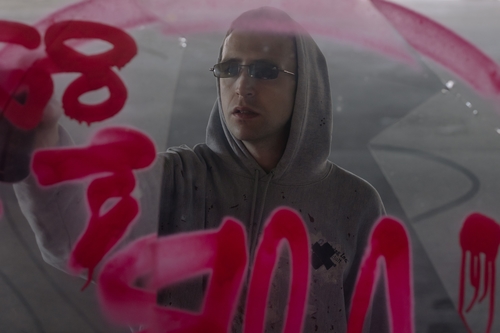 Run on our Twitter account @MerseysideVRP, the study asked whether the “informal holiday” is a reason for mere pranks or just an excuse for carnage. One hundred per cent opted for the latter.

The roots of Mischief Night allegedly come from an “ode to fun” festival in 1790.

But in 2019 BBC Merseyside reported: “Firefighters have been targeted by youths throwing fireworks and widespread damage has been reported across Merseyside on Mischief Night.

The fire service said it attended 34 deliberate fires before 23:00 GMT on Wednesday, compared to 12 last year.” (1)

Detective Superintendent Siobhan Gainer, Head of the Merseyside Violence Reduction Partnership said: “Partaking in lower-level antisocial behaviour can lead a naïve young person to become immersed in much more serious crime and mix with toxic people. A stone thrown in mischief can be the first step to a life of crime and disengagement.”