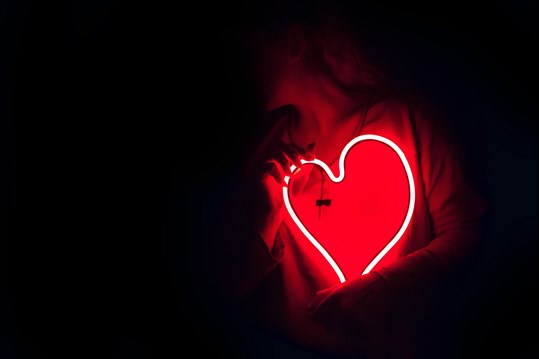 A pioneering programme to prevent violence to sex workers in Merseyside is to continue to receive funding.

Backed by the Merseyside Violence Reduction Partnership (VRP) and Merseyside Police Crime Commissioner’s Office, Red Umbrella creates both non-judgemental and confidential outreach services and criminal justice support for people involved in sex work. This has directly resulted in increased convictions for perpetrators of violent and sexual offending and importantly the removal of dangerous offenders from the streets.

Red Umbrella engages with anyone involved in any kind of sex work (street-based, online, brothel work, lap-dancing, or pornography), regardless of gender identity or reassignment or where they live in Merseyside. The majority of those individuals are street-based sex workers in Liverpool city centre.

“We know that support is vital for this demographic, as they are often vulnerable and marginalised, at increased risk of violence and sexual violence due to coping mechanisms they have adopted, which in themselves create barriers to accessing other services” said Detective Superintendent Gainer, Head of Merseyside VRP.

Merseyside is the only force area in Britain which categorises violence against sex workers as a Hate Crime. Detective Superintendent Gainer hopes this example and the developing work of Red Umbrella receives even more profile. “Whilst we all care very deeply about the health of the sex worker community and their families, the focus of this work is to change the behaviour of young people and offenders, through education and intervention. Crimes against sex workers are crimes against people, they cause significant trauma and increase the disconnect between them and the rest of the community.”

Merseyside’s Police Commissioner Emily Spurrell said, “Merseyside has led the way in its work to prevent violence towards sex workers for many years.

“In large part, this was due to Merseyside Police being the first police service in the country to recognise offences against sex workers as hate crimes. We also had the first dedicated police sex worker liaison officer and some fantastic partnerships, particularly through the Red Umbrella project.

“Through the work of Red Umbrella, more violent offenders have been prosecuted, ensuring great justice for their victims and making the streets safer for all. I’m pleased that even though this project seemed to be in jeopardy, we have been able to source funding to ensure it can continue its crucial work.”

Rachel Fowler, Service Manager at Changing Lives, who run Red Umbrella, said: “We are all too aware of the complex and often traumatic experiences faced by sex workers. We welcome this funding to continue supporting individuals facing difficult and challenging circumstances. Sex workers often feel unseen, discriminated against, marginalised, and cast out of society. Our work serves to recognise their voice and support them in bringing to justice dangerous and violent offenders who pose a risk to all communities. Through this vital work we aim to empower and equip individuals to recognise their rights and move towards lives free from abuse and violence.”