The price of prevention is preferable 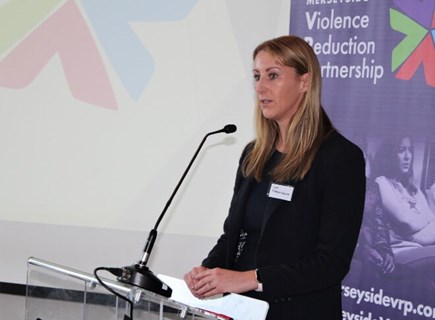 “Our new Economic and Social Costs of Violence Report reveals that Merseyside is spending over £185 million per year dealing with serious violence.

The COVID bruised NHS alone is hampered by having to fork-out £25 million on treating and rehabilitating victims; whilst the bill for the police and the criminal justice system stands at a staggering £130 million annually.

Not good for business

There are also some less obvious costs, such as days lost at work (particularly poignant at this time of pandemic absence). Fear of crime and the 81,000 hours of mental health counselling victims and their families require means expense, also.

Some might argue that we can arrest our way out of this problem, but as we have seen, prosecuting, and then incarcerating someone is costly and unfortunately, it doesn’t mean they won’t reoffend. People can be stuck in that loop of offending, which can begin at home or in toxic environments and simply perpetuates, for generation after generation.

The report suggests that a public health approach is imperative if we wish to break that cycle, improve communities, and reduce the cost and pain of serious violence. By “public health approach” we mean education campaigns which begin in the early years and last until adulthood and the provision of positive alternatives to enable young people to find a purpose, whether by education or employment. That is exactly what the Merseyside VPR and its partners believe in and offer to our communities.

The study, carried out by the Public Health Institute at John Moores University, is vital because for the first-time it quantifies the fiscal cost of serious violence. That may focus the minds of those who decide where funds are spent and encourage the extension of prevention programmes that will stop the economic and human misery of serious violence.”