A healthy approach to serious violence. 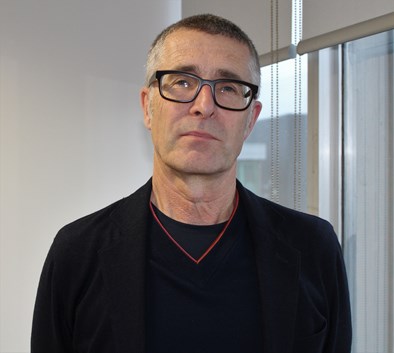 In the late 1980s, he was appointed as a Drug Counsellor. At the same time, the UK Government decreed that ‘HIV is a greater danger to individual and public health than drug misuse’. It became clear that counselling would not prevent the spread of HIV among drug injectors. A public health, population-based approach informed by drug users and supported by Merseyside Police resulted in injecting equipment, advice and medical care being provided and low levels of HIV among injectors and the wider community.

Said Andrew: “So, what is a public health approach in the context to violence? As well as looking at population groups rather than with individual people, it’s about considering how problems can be prevented in the first place and how existing problems can be minimised and resolved. Its’s also about looking at the causes of the causes including trauma.”

He added: “Experiencing trauma can have long-lasting health and social consequences. Trauma often results from extreme or prolonged stress in childhood and adolescence and is often common in the lives of those who are at risk of perpetrating or experiencing violence.”

Andrew says that understanding the consequences of trauma is important. Continued Andrew: “Avoidance, memory problems, poor decision-making skills and aggression are ‘normal’ consequences of trauma. A trauma-informed approach recognises behaviours such as drinking, drug taking and violence as ‘survival strategies’ and in doing so enables services to engage with people in a more effective way. A trauma informed approach asks, ‘what happened to you?’ rather than ‘what’s wrong with you?”’

Looking back, Andrew is proud of his contribution in reducing the spread of HIV and saving lives. He concluded: “But opportunities were missed to help people by not recognising the link between trauma and problematic drinking and drug taking.

It is easy to focus upon what is wrong. What we need to look at, what is strong. Having discovered the causes of problems (trauma, for example), we must build young peoples’ resilience. People need positive role models, supportive relationships and connection with their communities.”